A new season brings new ideas and parts to try. What have the different factories been testing so far at Sepang?

A new season brings new ideas to the fore in the premier class as competition levels intensify. Every tenth counts in MotoGP™ and the Official preseason Tests provide the perfect platform for the factories to see if their innovations are going to improve their packages. But what new things have we seen so far at the Sepang Test?

With surgery recovery hindering reigning World Champion Marc Marquez (Repsol Honda Team) and LCR Honda Idemitsu’s Takaaki Nakagami, the main onus on testing fell onto the shoulders of Cal Crutchlow (LCR Honda Castrol). The Briton had three bikes in his pit box on Day 1: one 2019 version with some new aero and a tail unit, one 2020 frame like we saw in Valencia and Jerez with new aero and tail unit, and another 2020 bike with some huge welding and a new aero unit. Rookie Alex Marquez (Repsol Honda Team) was testing one bike that had the 2019 frame, and another with the 2020 frame. 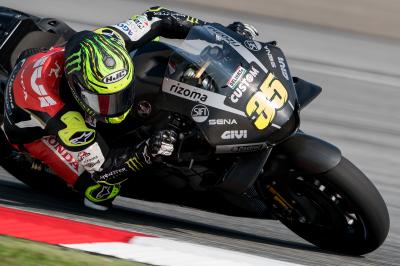 Monster Energy Yamaha MotoGP’s Maverick Viñales and Valentino Rossi had three bikes each, two 2020 versions (with the taller air box) and one 2019 YZR-M1. In addition to the air box, the new Yamahas have a new engine and frame. On Day 1, pacesetter Fabio Quartararo (Petronas Yamaha SRT) was on the 2019 version. 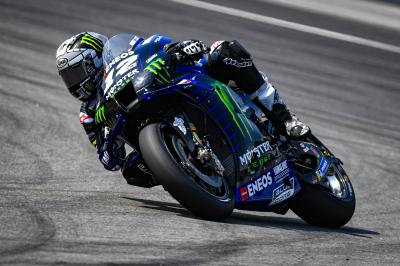 All four factory bikes of Andrea Dovizioso (Ducati Team), teammate Danilo Petrucci, Jack Miller (Pramac Racing) and his teammate Francesco Bagnaia had the new frame and larger ‘salad box’, in addition to the new chassis that has previously been tested. Reale Avintia Racing’s Johann Zarco and Tito Rabat are on GP19s, but both have 2020 fairings. 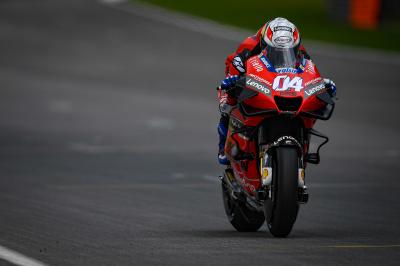 Over in the blue and silver corner, the 2020 GSX-RR has a new frame and swingarm, as well as the new engine tested at the end of 2019 in Valencia and Jerez. Suzuki also have updated aero, but the profile of said aero hasn’t changed. 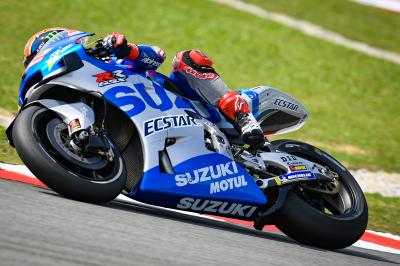 All the riders were with the 2020 bike on Day 1 at Sepang. However, only Red Bull KTM Factory Racing’s Pol Espargaro was testing the new frame and aero, which was the shark-bite-esque on the sides and a new air box. 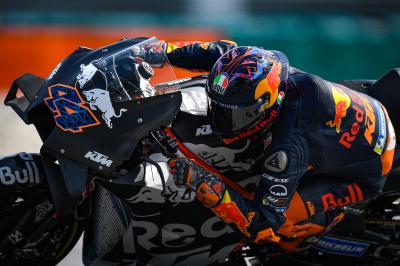 For Aprilia, it’s simple: the RS-GP 20 is a brand-new motorcycle with a V4 90-degree engine. So far, so good for the Italian marque. 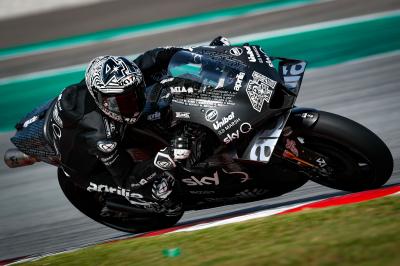 Keep a keen eye on motogp.com and across our social channels throughout the Sepang Test to see if the factories debut any more new parts.